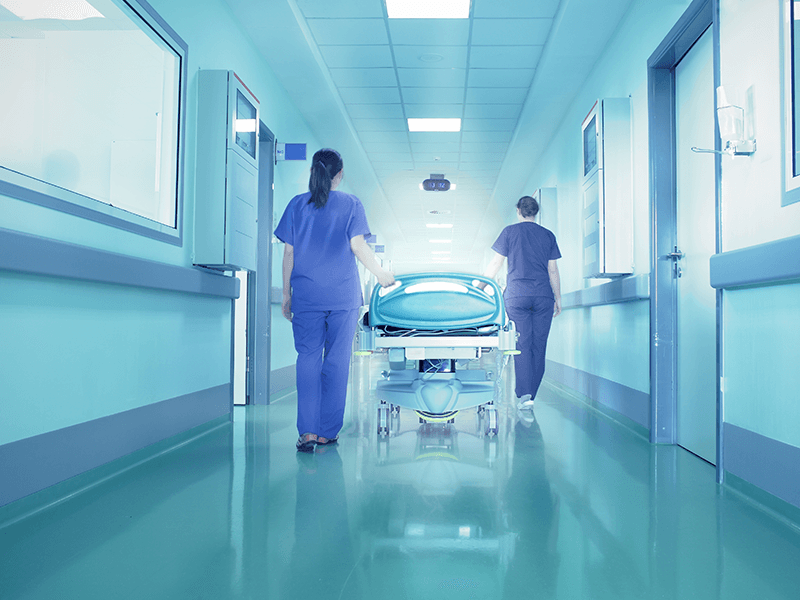 Patients Assaulted in Hospitals – Who is responsible for your safety?

When you go to hospital for treatment, do you expect that the staff will make every effort to keep you safe from being assaulted, including sexually assaulted, by other patients? I do. I would expect that a man who was abusive to staff and whose behaviour was difficult to manage would not be put in a ward with me, never mind the ward with a young woman.

However, not all hospitals agree with this view.

Earlier this year, the Canberra Hospital claimed that it was not responsible for a young woman being sexually assaulted by a man who was a patient in the same ward as hers. When the man was admitted to hospital, he was verbally abusive, behaved badly and was affected by, at least, alcohol, had been abusive to ambulance officers who brought him to the hospital.

The young woman woke to find that she was being sexually assaulted by the man who was standing next to her bed. She developed PTSD because of this assault.

The Canberra Hospital argued that it did not breach its duty of care to the young woman and that it had an excuse from being found negligent under a law that says that the obligations of the hospital were limited by the funding and other resources reasonably available to it. There was no evidence provided by the hospital about its ability to provide additional nursing staff, that the man could not have been placed in another ward, that it could not provide an emergency warning system or that there was a shortage of beds.

Queensland has similar laws to the ACT about the limits of public authorities.

If something like this has happened to you or someone you know, or you have had a bad hospital experience, you may like to contact Catherine Cheek of our office. She has years of experience in advising people in this area of law.