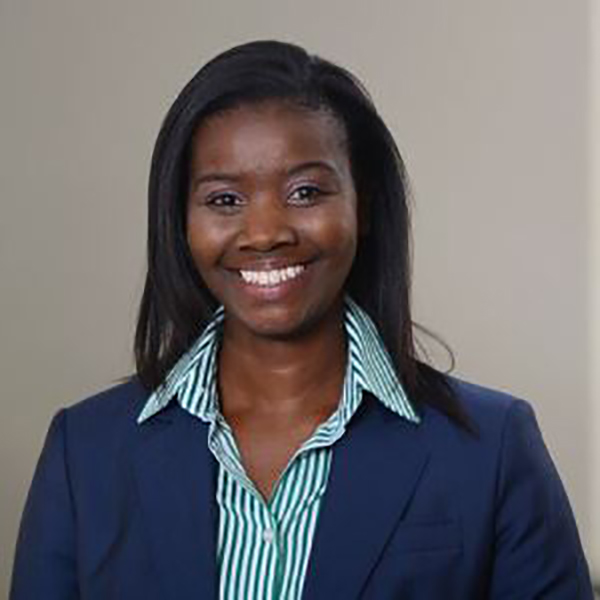 Before being admitted as a Lawyer in October 2015, Natasha worked as an accountant for 6 years in the insolvency industry, assisting companies encountering financial difficulties.   She joined the team at Clewett Lawyers in early 2015.